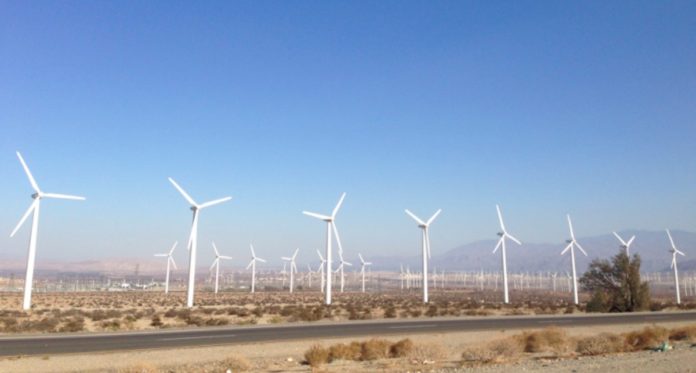 It’s going to be pretty windy on the last day of 2018 – which seems appropriate as most would agree that most of the year blew pretty hard.

The forecast is for the winds to be strongest Monday night into Tuesday morning.  Some parts of the Inland Empire could see gusts above 50 mph, while it appears gusts will be between 30 and 40 mph in Palm Springs and the Coachella Valley.

Temps for New Year’s Eve Day (Monday) will reach 60 degrees and drop to the low 40s at night.  Add winds to the equation and you’ll want to be sure to bundle up on your way to one of the Coachella Valley’s New Year’s Eve parties or maybe just stay in where it’s warm because going out for New Year’s Eve sucks anyway.