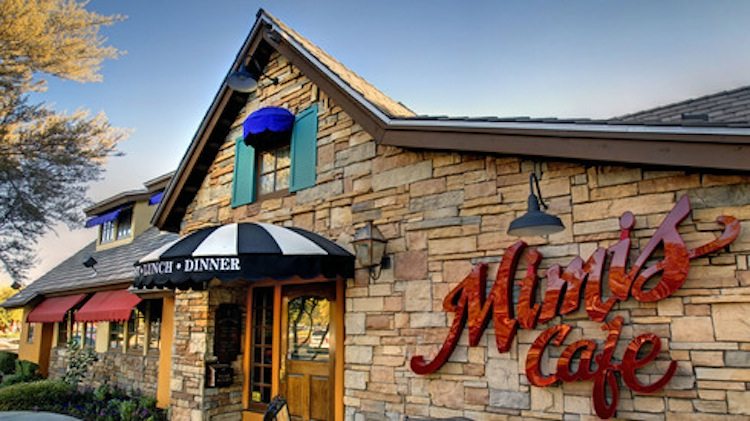 The Desert has lost yet another restaurant.

Mimi’s Cafe in Rancho Mirage has shut it doors, according to KESQ, who spotted construction workers already removing the signs and changing the locks on the doors.  There has been no word, officially on why the restaurant closed.

The restaurant had received mixed reviews on Yelp averaging 3 stars out of 5.