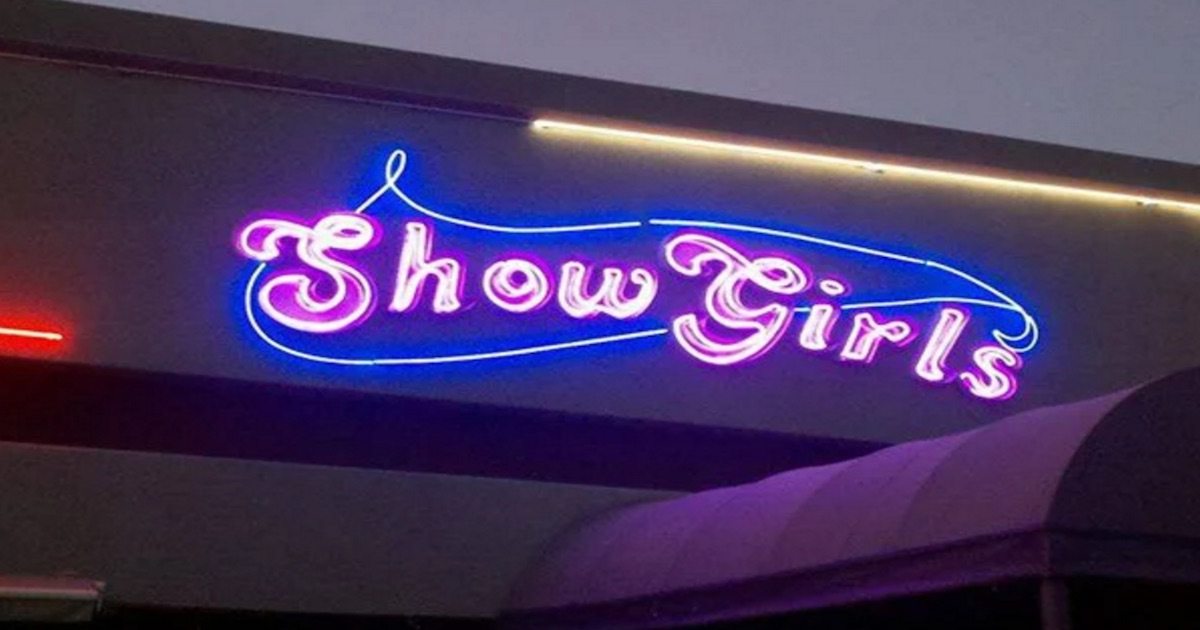 Here’s something you might not have known about Showgirls Gentlemen’s Club in Cathedral City.

It is owned by the dad of actress Alia Shawkat. Yes, you read that correctly: Maeby Fünke’s dad owns the joint (the irony here being that Tobias Fünke is a never nude in Arrested Development).

If you are unfamiliar with Shawkat, here she is working the Arrested Development banana stand with Michael Cera: Shawkwat – who is a great actress that has also appeared in Search Party, Drunk History, and Three Kings – even made a short documentary about her dad’s business: