A series of at least 4 storms are forecasted for Southern California this week, the first of which is already dropping a little bit of rain – with a lot more coming in round 2, expected to hit late Monday into Tuesday.

And with those storms is a lot of precipitation:

Above normal precipitation now favored through January 18th for all of California. #cawx pic.twitter.com/H570WloVtq 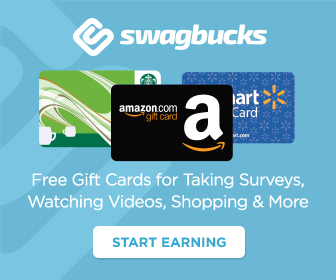 There is also a winter storm warning for the local mountains, with 3 FEET OF SNOW POSSIBLE!

Here is a live look at the winds from the storms, via windyty.com:

Bottom line: you may want to reach out to anyone you know who might be building an ark.