The Indio Police Department has announced that they will be conducting  DUI / Saturation Patrols this weekend.

The patrols will take place on Saturday night, according to the Department:

Officers from the Indio Police Department’s DUI Enforcement Team will be deploying this weekend to stop and arrest alcohol and drug-impaired drivers in the Department’s ongoing traffic safety campaign. DUI Saturation Patrols will deploy on December 10, 2016 between the hours of 7:00 p.m. and 2:00a.m. in areas with high frequencies of DUI collisions and/or arrests.

As always: be safe, have a designated driver, take an Uber, or just stay sober. 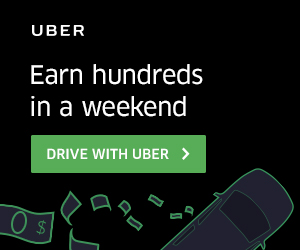