One guy is so excited to save some cash at Best Buy, he is willing to camp out in front of the store for over two weeks.

In what appears to be the first person in line for any Black Friday anywhere in the nation, a guy pitched his tent outside the retail store in Laredo Texas on Friday – more than 2 weeks before the sale in which he can save $350 on a 65″ tv or $300 on a Kitchen Aid mixer.

The man told KGNS-TV that he has been doing this for six years now and he plans to pass the time by catching up on some TV and people watching.

He could’ve just stayed home and used our gift guide instead – but hey, to each their own. Amazon Lockers are coming to Coachella Best Buy has some huge deals on TVs, just in time for the big game 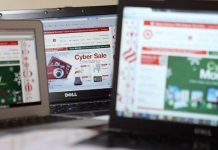 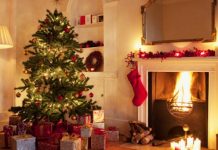 Video: Things got crazy in the Stater Bros. parking lot