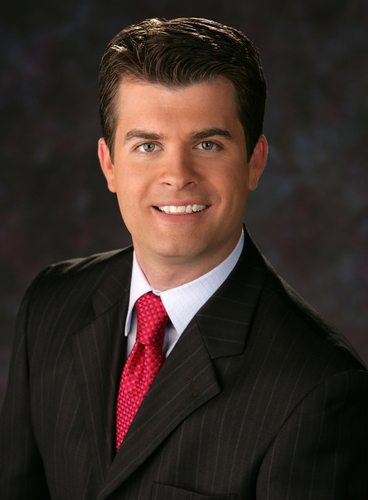 TV anchor Dan Ball will be returning to The Coachella Valley airwaves as a news anchor.

Dan Ball, an anchor/news director for the past two years at Nexstar’s last-place WFFT-55-Fox in Ft. Wayne (Market #111), is leaving for an anchor job at an unnamed station in Palm Springs (Market #148).

While no station is named, according to several of our sources, the unnamed station is KMIR 6…or 13…or whatever the hell channel they are on now.

Ball had previously worked in The Coachella Valley for KESQ and Local 2, but left for a job in Las Vegas (where things did not go well for him).

No word yet on when Ball’s first day (or shift) will be.