Home Guest Posts Palm Springs winds| Here’s why it gets so windy in the Coachella... 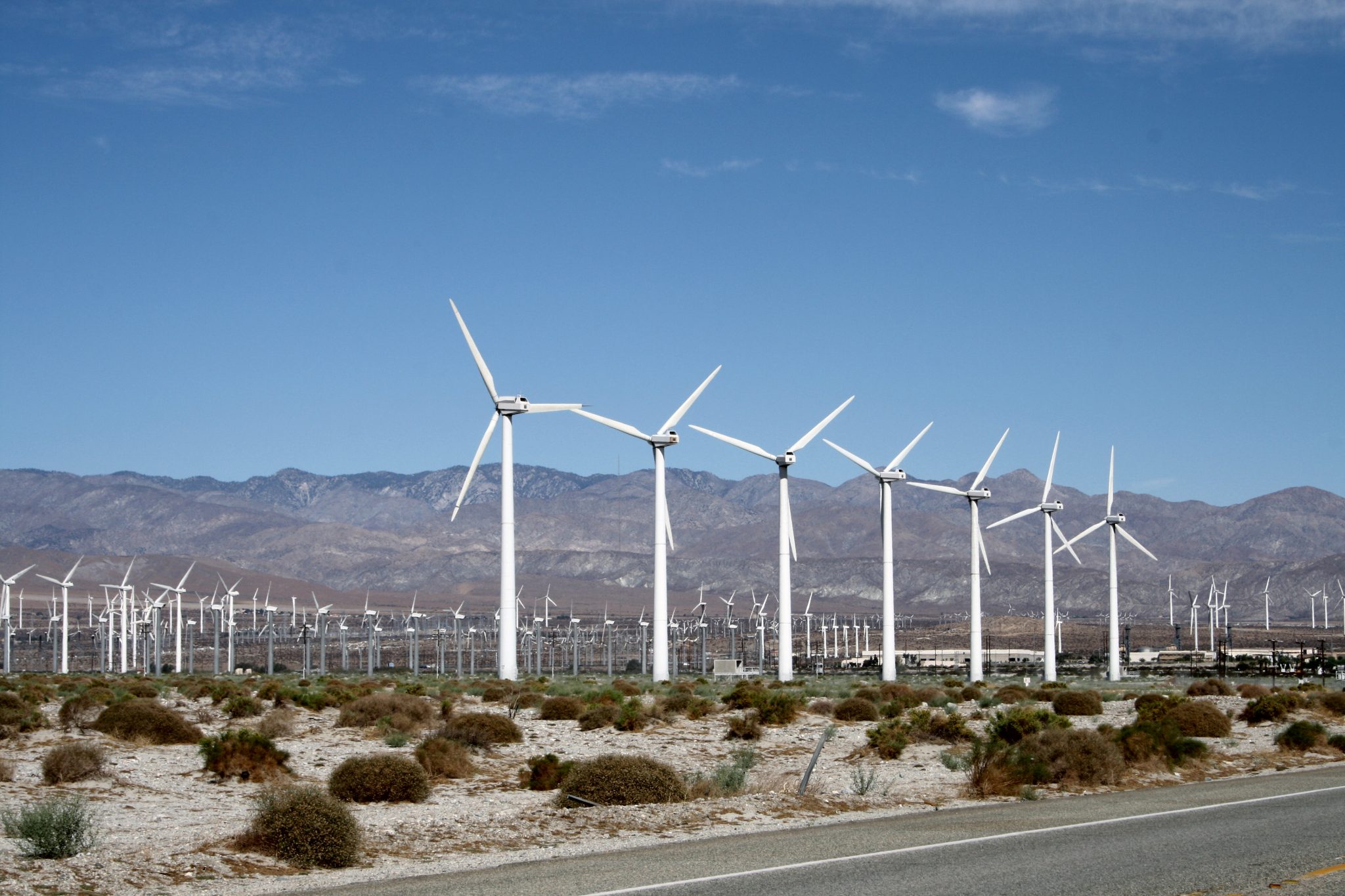 Most of you are well aware that the Coachella Valley suffers from frequent wind events. The windiest locations are typically cities stretching from Whitewater to North Indio. But what triggers the wind?

First off, it’s important to understand the geographic location of our valley. It sits just east of two major mountain ranges (the San Jacinto Mountains and the Santa Rosa Mountains) and south another mountain range (the San Bernardino Mountains). If you’ve driven west along 1-10 into Banning, you’ve traveled through the San Gorgonio Pass. A lot of that wind moves through our mountain pass and into the desert. But why does it start on one side of the mountains and end in the Coachella Valley?

On a typical sunny day, the sun beats down on the Coachella Valley, and warms the heck out of the surface of our desert. If you’ve ever been inside a two-story house, you may have noticed the 2nd floor always feels hotter during the Summer. Heat always wants to rise. It’s the reason a hot air balloon rises when the pilot fires up that flame into the balloon. Hot air is buoyant, and it’s forced upward. So when that air rises on a hot Summer day (or any day of the year), molecules move upward. The lack of molecules at the surface leads to the formation of a low pressure area. So boom, there’s one way to create the low pressure necessary for wind generation.

The gustiest times of day are usually between the mid afternoon to the early morning (say, between 2:00 pm to 2:00 am). This is just a rough estimate. There’s certainly a reason why we have a wind farm in North Palm Springs, Desert Hot Springs and Whitewater.

I will say this – there are many other factors that can lead to gusty winds in our valley. Sometimes it has to do with a low pressure system dropping down from the Gulf of Alaska, creating a pressure gradient (pressure change) between the coasts and the desert. It could also be a local thunderstorm generating a haboob (the best meteorological term ever).

One thing is for certain: If you just moved to the desert, you live near i-10, and you don’t like wind, you moved to the wrong place.

Jeff Forgeron  is a Meteorologist for Weather Underground who you most recently saw on KESQ, Local 2, and Fox 11 in the Coachella Valley.   He received a B.S. in Meteorology from San Jose State University and was seen in 2015 on the TBS show America’s Next Weatherman.  He can currently be seen on KXXV in Waco, TX.   He may also be a secret service agent.